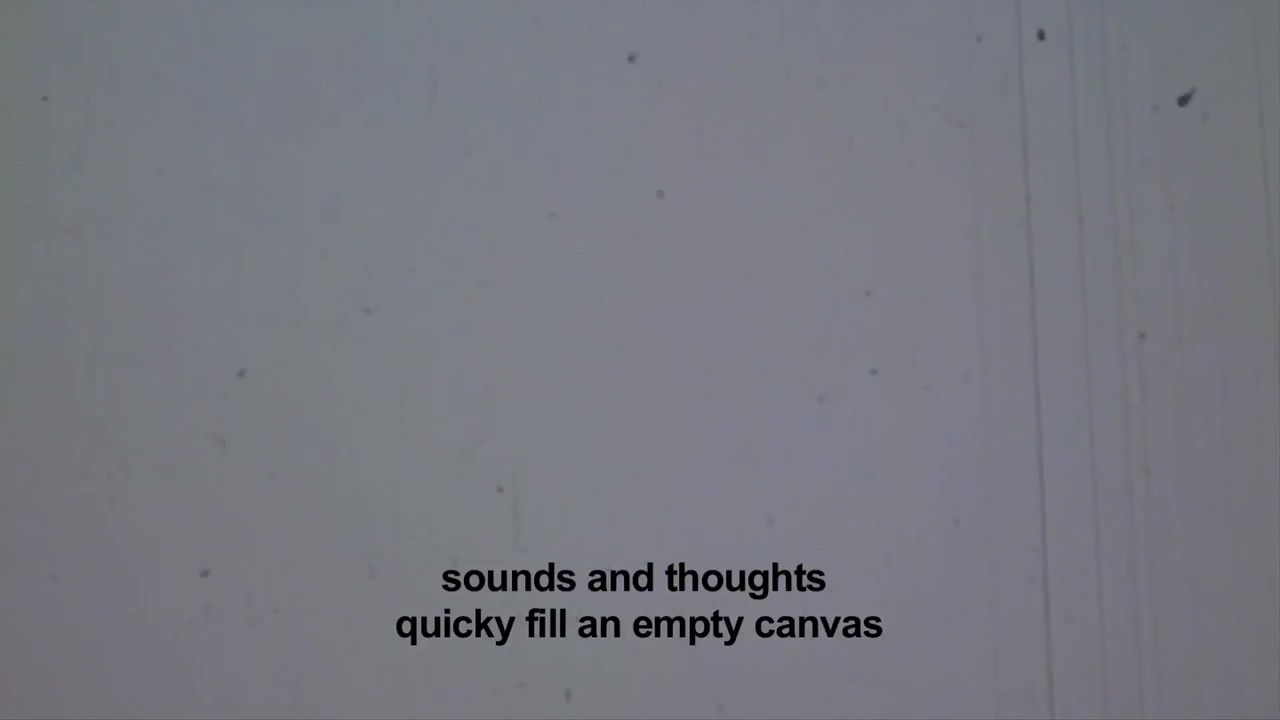 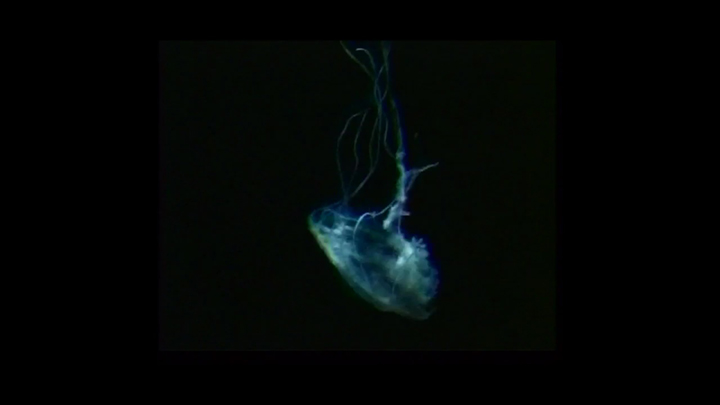 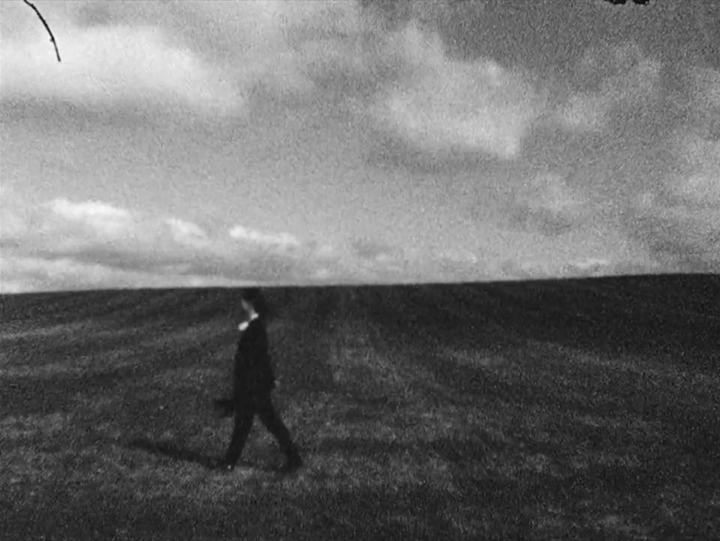 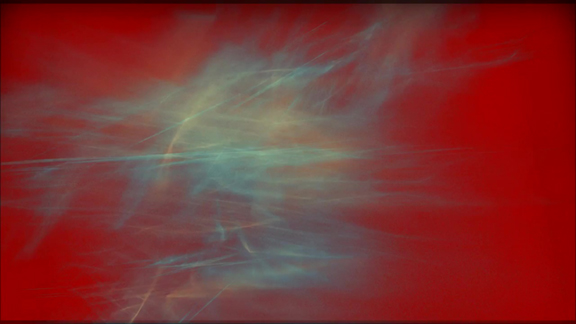 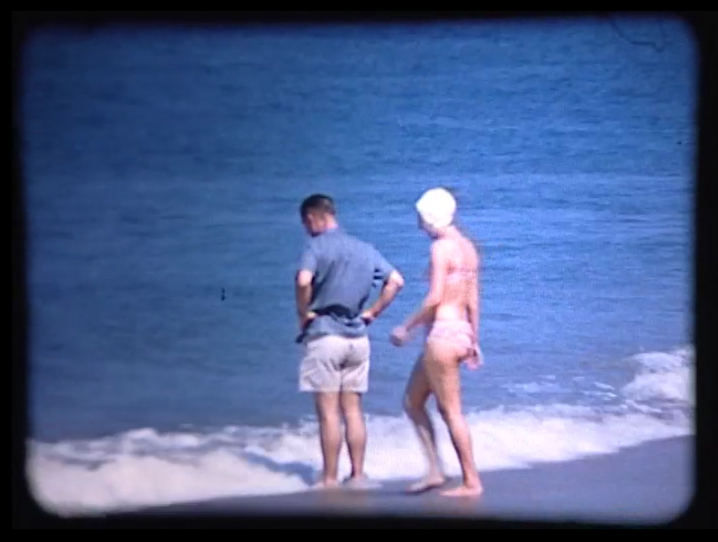 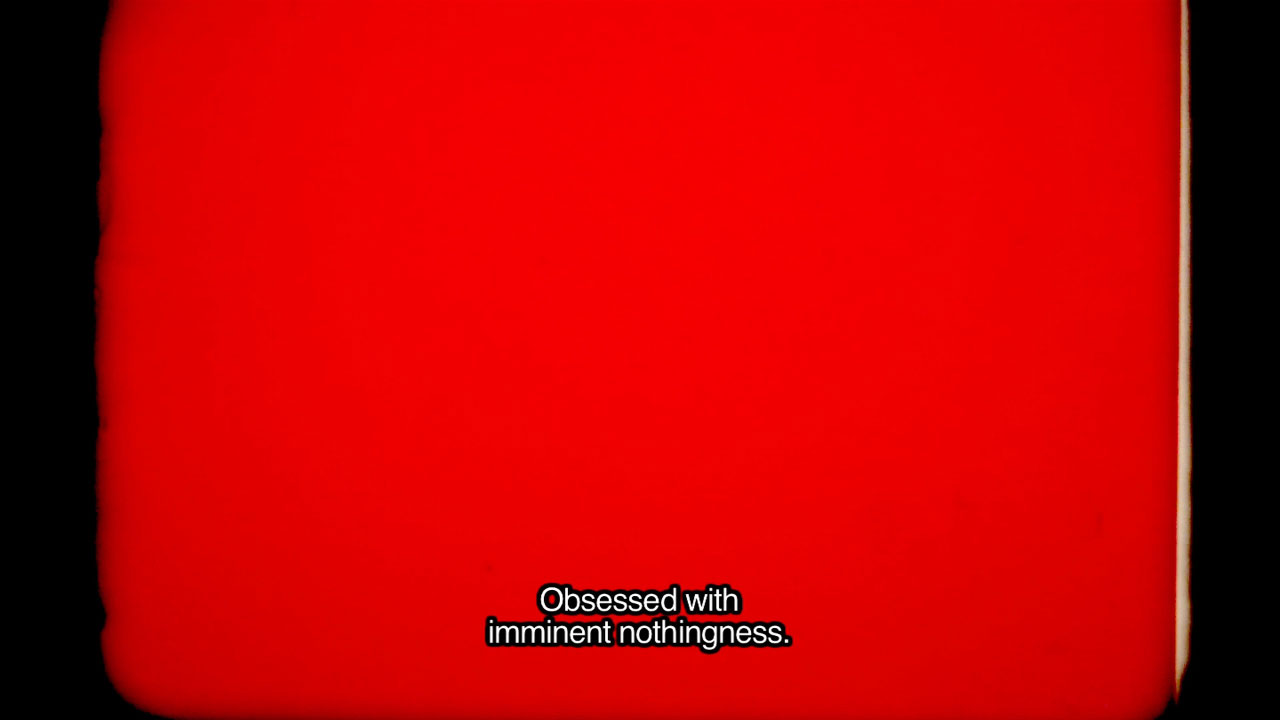 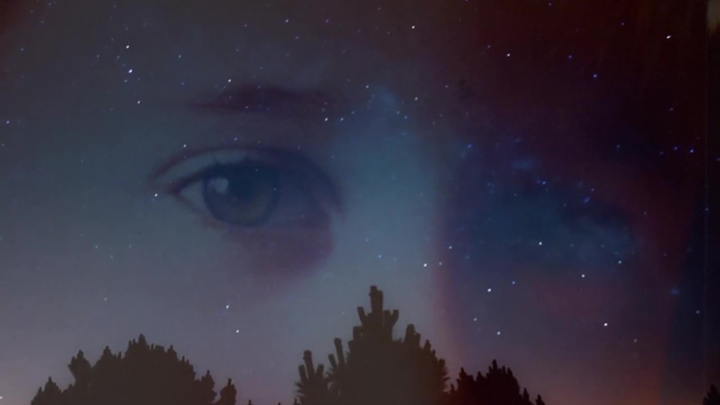 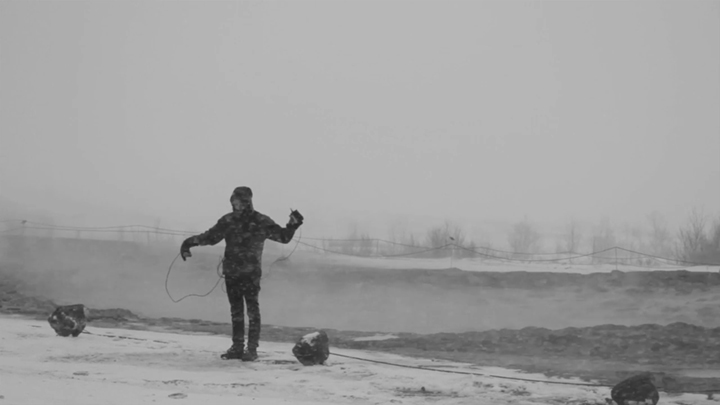 VisualcontainerTV is proud to present the first Portuguese videoart selection curated by Paulo B. Menezes independent videoart curator and director of Oblíqua Festival – only on Exhibitcontainer format – the place of the best contemporary videoart screening from all over the world.

About VisualcontainerTV:
International Videoart Web Channel since 2009 VisualContainerTv is the screen to the contemporary videoart world in real time and available to all enthusiast and professional audience, online 24/7 with a special monthly exhibitions.

Experimental cinema, video art, computer generated audiovisual… Where does one start and the other finish, particularly now that it’s through digital mechanisms that most works are produced, regardless of its genre or type?
Film was mostly screened, rarely looped, while video art was mostly installed. These days, both are screened or looped, side by side: the walls that used to divide them collapsed by their own as they both have more pertinent issues to mind. What do they have in common so strongly that it’s so easy to mistake them by twins, even if each one was born decades apart from the other and, for decades, exhibited separately?
We now find them in the same room and sharing the same traits: subject unpredictability; meaning, visual and emotional depth; a continuous search to achieve something in particular without resorting to pre-existing formulas. And so this statement finds itself thinking on how art may allow itself to demolish its own borders and frontiers and, instead, to try to put back some beauty and humanity into a world now divided by too many false barriers.
In August 2016, we don’t necessarily find sheltered ground where to stand that easily any more, one in which we can look directly at something without false borders and frontiers obstructing the view, the obstacles that mankind has created and grown so used to lately. Erase, rewind, start over… As in Luigi Nono’s homage to Andrei Tarkovsky, “No hay caminos, hay que caminar”.

Oblíqua is an annual experimental moving image exhibition that takes place in Lisbon in which several countries are invited to present, along with Portugal, programs representative of different cultures and formal/conceptual approaches so that, through international collaborations, both contemporary video art and experimental cinema are presented in an unifying, yet heterogeneous, body of work that aims to divulge a genre of experimental moving image that, by nature, tends to fragmentary registers and closed circuits, proposing instead to create common ground for international and transcultural dialogue.